Now with comments. The question remains. “How should they do it?” makes little sense without it being answered.

A university is a community of scholars whose purpose is to advance and disseminate knowledge. Research advances knowledge. Teaching disseminates it. Research requires freedom, supportive infrastructure, cooperation, communication, and trust. Teaching is communication and critical examination of existing knowledge within an open society where nothing is beyond question and where knowledge is thus free to advance. Research and teaching are inter-dependent.

I’ve long thought that what is missing from discussion of topics such “management” and “value for money” is an agreed description of what is a university’s output or “product”.  Without this, how can we have any idea of effectiveness in deployment of input?  There seems to be some confusion. I can recall the question going back to to the first UK Research Assessment Exercise in 1986, which followed The Jarratt Report.  I seem to recall Jarratt being quoted as saying that the loudest objections to the idea of university “management” came from departments notorious for “old Spanish practices”.  I think good and honest Spaniards might well have a phrase about “old English practices” with equal justification, and this is not just my attempt at being PC.  Anyway, in the department where I worked at that time, I felt I could see exactly what Jarratt had in mind, whichever nationality he chose to sleight.  Public money was underwriting personal fiefdoms, thinly disguised protection rackets, and arms for endless and pointless wars over who owned which particular piece of academic territory – what should be taught and researched, and by whom.  I was temporarily away in a superb US university, and wished my own UK institution would just grow up and get on with the job.

But what exactly is the job?

A decade later than Jarratt, and in Sweden where the same confusion and waste seemed to hold sway, I found that an eminent German visitor had had exactly the same thought as mine.  ”Well, what is all this actually for?” I asked rhetorically.  ”What is our product?”

“We have a product” he replied with conviction.  ”It is knowledge“.

Back in the UK, I more recently wrote the following as a sort of short manifesto.  It didn’t command much support. Another candidate had read my piece, I think, and his own popular manifesto was emphatic that a university does not have a product. One gathered that it was somehow degrading to think so. He was elected with a clear majority.  I didn’t mind. He seems to be doing good job to this day.

So, brief manifesto, as follows.  What is so controversial?

Universities have a product. This product is knowledge. Research produces new knowledge. Teaching distributes it. Successful universities produce and distribute a quality product at a competitive price. Research requires freedom, supportive infrastructure, cooperation, communication, trust. Teaching requires the promotion of existing knowledge within an open society where nothing is beyond question. 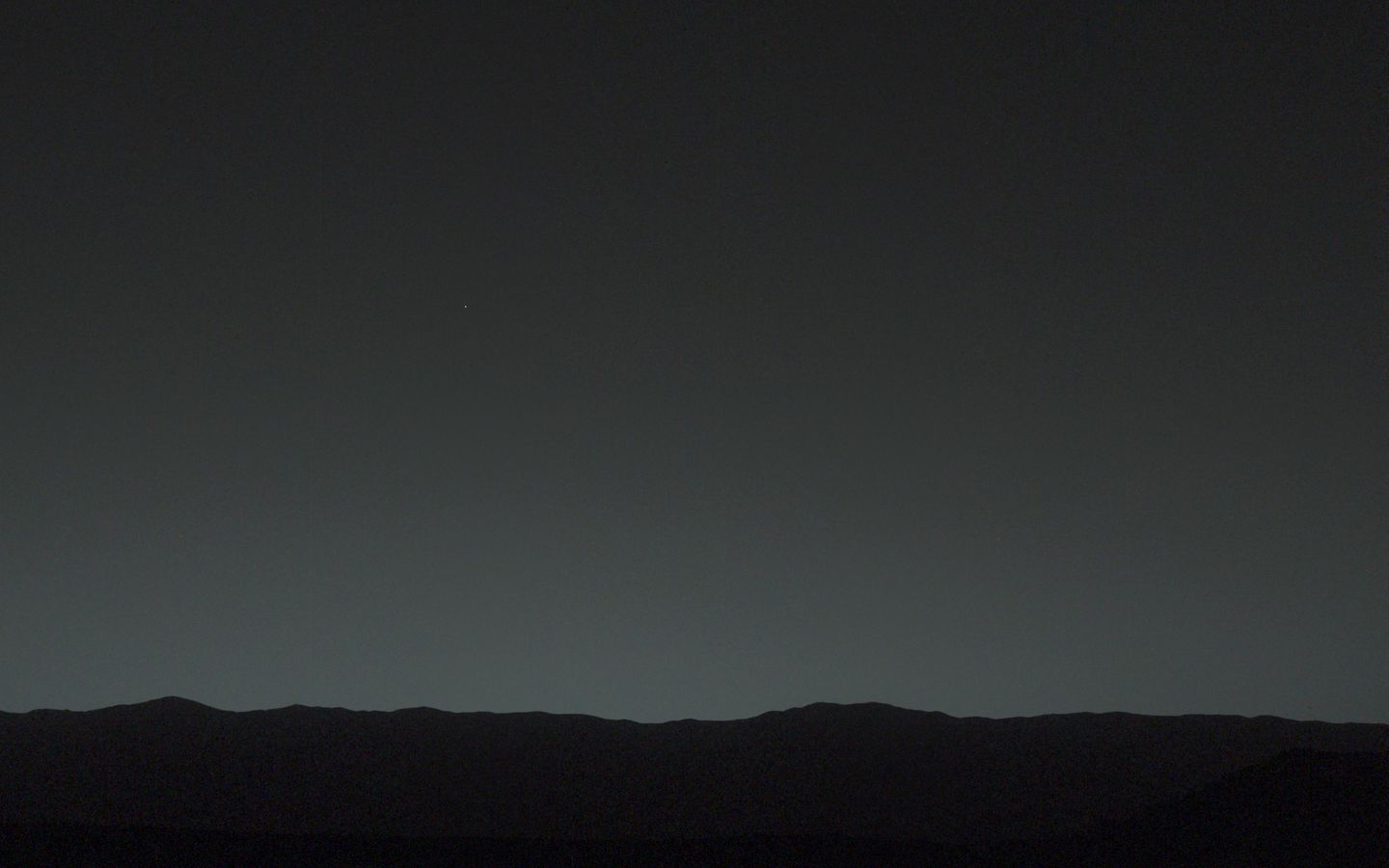 The subject of the header photograph; you; me; the remarkable people who built and sent the camera; all our homes, history, hopes, fears, aspirations:–

Fig. 1 (do view full-screen) includes the evening horizon, giving depth from perspective. Breathtaking. Wish Carl Sagan could have seen this.

“The distance between Earth and Mars when Curiosity took the photo was about 99 million miles (160 million kilometres)”. 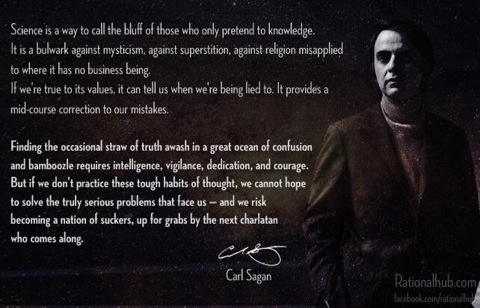 Prompted by a post on Robinince’s Blog I thought it’s about time I tried this, too.