This seminar was given at the kind invitation of Prof. Dr. Mariusz Nowacki.

I received excellent questions and comments from members of an expert audience. There seemed to be agreement on my view of the experiment we should do next.

It was a pleasure to meet Mariusz’s lab members, including Dr. Estienne Swart and a special host, Dr. Sarah Allen.

I also appreciated the introduction to colleagues. Prof. Dr. André Schneider in particular had fascinating research to report on protein import into mitochondria, with, he believes and I agree, so much to tell us about the origin and evolution of eukaryotes. André thanked me for acknowledging past discussion with Jeff Schatz, whom he knew as his postdoctoral advisor and mentor, and who had provided the first compelling evidence for mitochondrial DNA. In about 1996, in Lund, Sweden, Jeff had recommended not wasting time on Xenopus oocyte mitochondria since they were “really boring; no cytochromes, no ox-phos”. I tried but failed to explain why I thought this was an interesting comment.

André’s comment in Bern was prompted by an acknowledgement slide I’d prepared, and worried about, thanking Jeff and also Lars Ernster for early encouragement. I can’t be sure about Jeff’s view, but Lars definitely liked the mitochondrial theory of ageing, and even showed a summary graphic, Figure 1 from my 1996 Journal of Theoretical Biology paper, in a seminar he later gave in Lund. I recalled apologising to Ernster, an outstanding biochemist and experimentalist, Nobel Chemistry Committee member and spokesman, for proposing “just an hypothesis”. 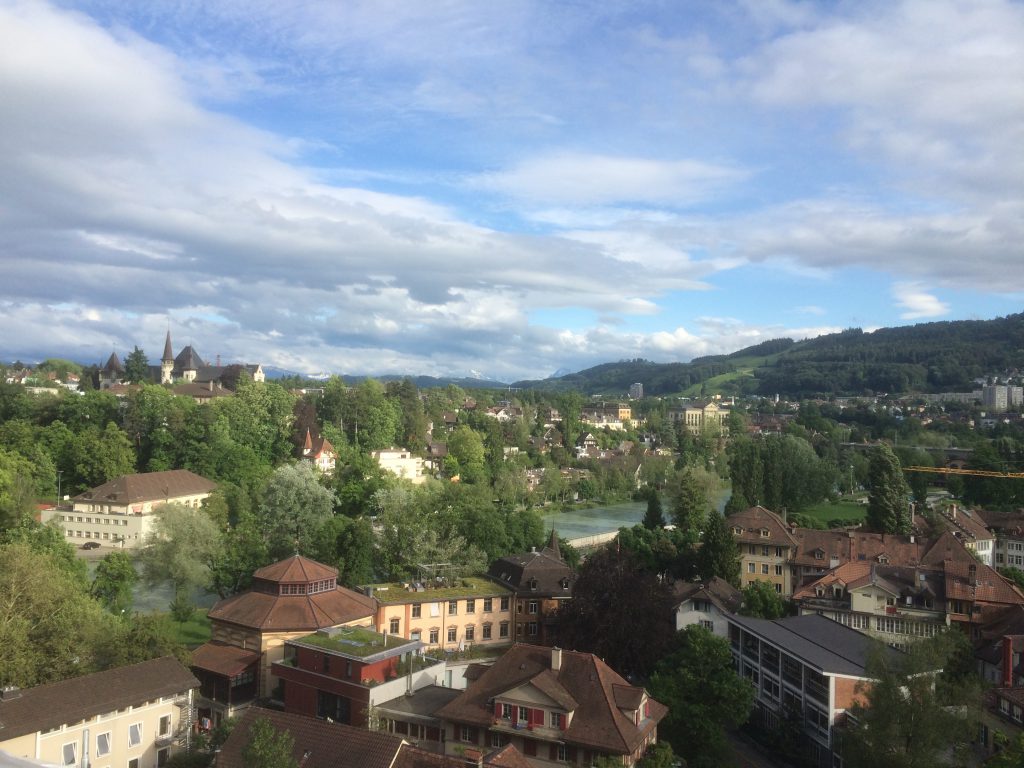